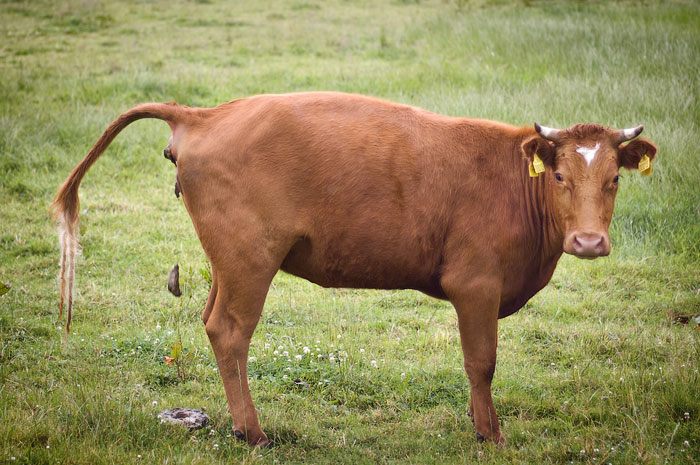 We had our windows down on the way home from McMinnville which is about a 45 minute drive from Portland. (We got to borrow a car from a friend. It’s not very often that we get to ride in a car. It’s a special treat when we do. And let me just say, cars go so fast, really really fast.)

Anyway, as our hair blew in the wind, my girlfriend cleared her throat and said, “I know this sounds strange but the smell of cow shit is kind of comforting. It’s oddly comforting.”

“This does smell different from California cow shit,” my Sacramento raised girlfriend said.

We both sat for second with our noses tilted towards to the open windows.

“Isn’t it weird that we can tell the difference in the smell of shit?” she said.

Can you tell the difference of shit? Do you even give a shit?